Join the waitlist
Get notified by email the moment the club launches.
CUSTOM JAVASCRIPT / HTML
Your information is 100% secure 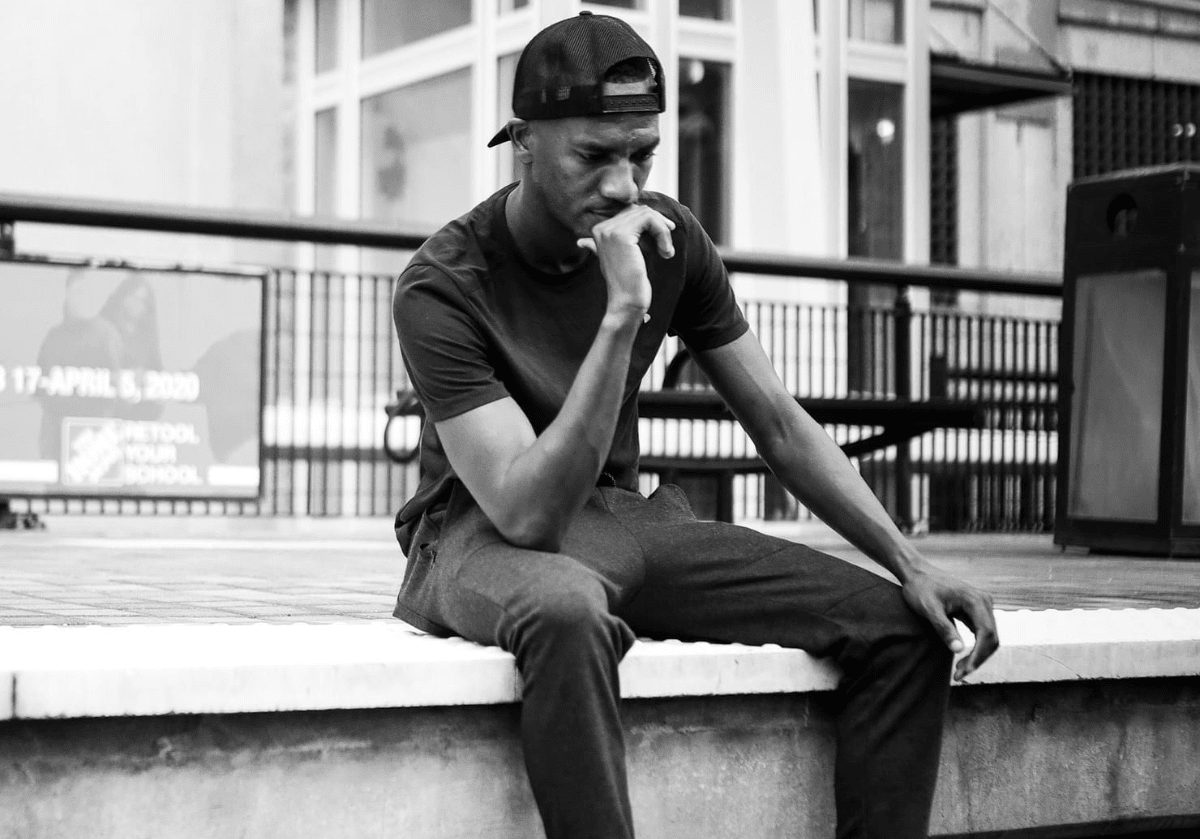 Explore The Official Facebook Fan Page for Ira Curry Fans.
Ira Curry has a very big distinct fanbase, which can be understood as a social group. Ira has now officially begun referring to his fans as "Tribe," as seen in a social media post uploaded by him on his Facebook social media account. This article will introduce Ira Curry fans, known as his "Tribe", and examine how they function as a group in today’s society.